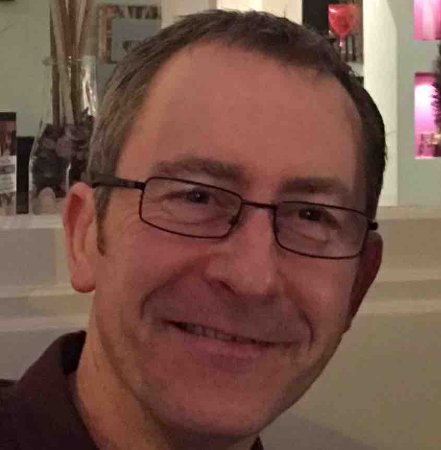 Nye Jones, Managing Director of PHC, said the appointment will “support PHC's growth objectives, further strengthen its sales function and bring into the team an individual with significant experience in working with specialist PMI intermediaries.”

Previously, Wagg had joined Simplyhealth in 2005 as the Head of Intermediary Sales to lead the development of intermediary relationships across PMI, cash plans, dental insurance and self-funded healthcare. Since the acquisition of Simplyhealth’s PMI business by AXA PPP healthcare, also last year, Wagg has been managing a sales team with regional responsibilities.

Read more about him here.