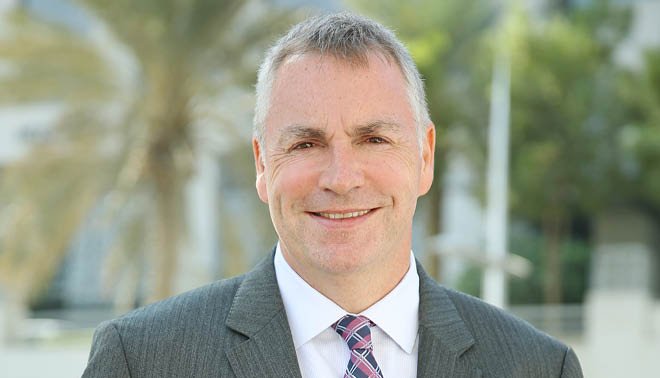 Mr. Howard Gough is the newly appointed CEO and for Cigna’s MENA (The Middle East and North Africa) region for Cigna’s latest international expansion plans. Mr. Gough has been running the Middle East and Asia Pacific regions of Cigna for the last 2 years, and now Cigna Global Health Benefits has entrusted him with a critical position as the CEO of Cigna’s MENA regions.

Mr. Gough will be facing challenges with the expansion of Cigna’s global health care and individual business in the MENA region as well as building an alliance with the Saudi Arabian Insurance Company that covers major Middle Eastern countries such as the Qatar, UAE, Saudi Arabia, Kuwait, Bahrain, Lebanon, and Oman.