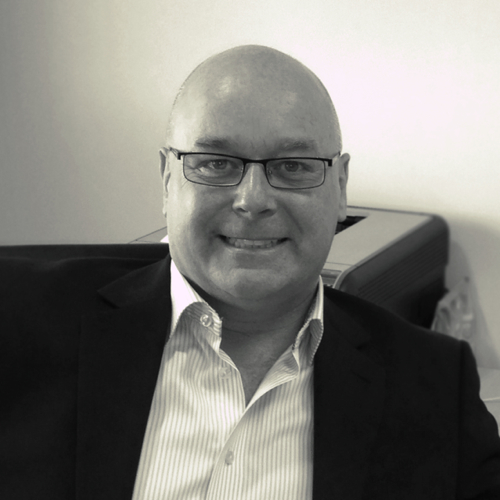 Bupa announced the appointment of Iain McMillan as the head of SME Intermediary Development, a newly created role for the company. Starting October, he is expected to lead Bupa’s growth in the SME market from intermediaries.

Mr McMillan has recently been the Director of SME for AXA PPP Healthcare. He also held positions at other insurance companies such as Standard Life Healthcare and The Health Insurance Group.

"I am delighted to be joining the UK's largest health insurer at such an exciting time, and look forward to working closely with Bupa's intermediary partners."