AXA welcomes Thomas Buberl as New CEO and Board Member 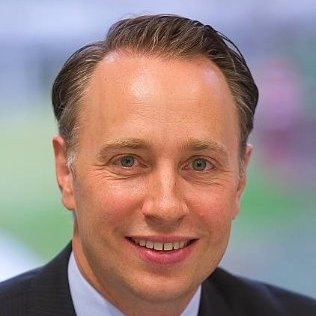 Chairman and Chief Executive Officer (CEO) of AXA, Henri de Castries, 61, will be retiring and stepping down from the Board of Directors. This will end his 27-career in the Group, of which he had assumed the role as CEO for close to 17 years.

In a meeting, AXA's Board of Directors has decided to split the job functions of Henri de Castries. Denis Duverne is appointed as the Non-Executive Chairman of the Board of Directors, while Thomas Buberl joins as a Board Member and the CEO of AXA.

The retirement and new appointments will all take effect on 1 September 2016. In the meantime, Thomas Buberl joins Group Head Office in Paris as Deputy CEO and will work towards the release of AXA’s new strategic plan in June together with Henri de Castries and Denis Duverne.