Cigna-Anthem Merger to be decided on December 3rd 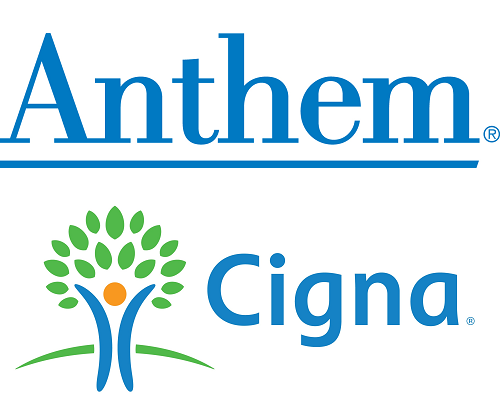 Cigna Corporation announced a special shareholder meeting on December 3rd, which will ultimately determine the fate of a merger proposal between Anthem Inc. and Cigna. Shareholders will be asked to vote on the proposal that may be payable to executive officers in Cigna. The meeting will be held at the Hyatt Regency O’Hare in Rosemont, Illinois, U.S.A. at 8 am Central Standard Time.

The deal between Cigna and Anthem is not expected to close completely until early 2016, but Wall Street analysts and other business market experts are already expressing dismay over the health insurance mergers, and the two companies has lost over $3 billion in value since the announcement of the deal last Friday.

The reaction of the market since the announcement of the deal may influence the vote next month. If the deal closes, the Cigna-Anthem merger would be the biggest deal in the history of insurance.