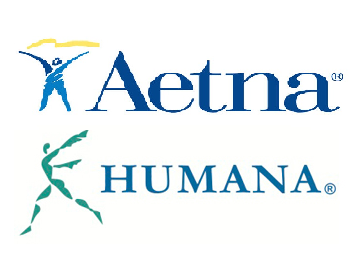 Citing negative competition and unfriendliness for consumers, the Missouri Department of Insurance has set down hard conditions for Aetna’s acquisition of Humana. Should the $34-billion deal be made, the companies will have to stop selling comprehensive individual, comprehensive small group and certain Medicare Advantage plans.

According to the order by Missouri, Aetna and Humana have 30 days to submit a plan to “remedy the anti-competitive impact of the acquisition”.

Nevertheless, the companies' executives still expect to close the deal in the second half of this year. Aetna has filed for regulatory approval in the 20 states where Humana is in, and has at present, gotten approvals from 15 of them. Among those that are still reviewing the deal is the U.S. Department of Justice, which is also looking at Anthem Inc's plan to buy Cigna Corp.