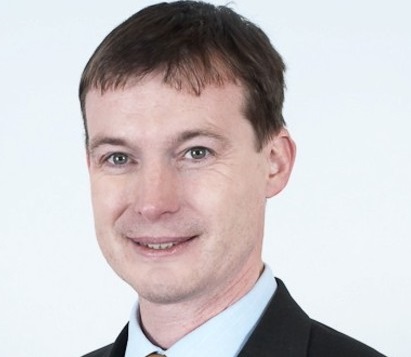 Chubb has appointed Darren McCauley as the Regional Chief Underwriting Officer of Accident and Health (A&H) insurance in Europe, Eurasia and Africa.

Darren, with over 20 years of insurance industry experience, is tasked to lead the development and sales growth of Chubb’s A&H business. He is also responsible for maintaining a high quality of underwriting standards. Based in London, he will be reporting to Drazen Jaksic, Senior Vice President, A&H, for Chubb in the same regions.

“His background, particularly in areas such as pricing sophistication and big data, is a good fit at a time when Chubb is expecting to significantly scale-up its accident and health propositions and distribution capability," said Drazen.

Most recently, Darren was at Tesco Underwriting as the Chief Underwriting Officer, where he manages the pricing and underwriting of a range of personal lines products. Previously, he had held senior underwriting roles at big names such as Zurich and the BGL Group.