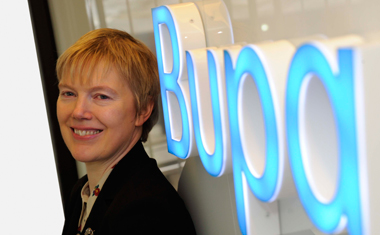 Bupa’s Chief Financial Officer, Evelyn Bourke, has stepped in as the Acting CEO from 4 April 2016 onwards upon Stuart Fletcher’s departure.

This ended Fletcher’s four years of service as the CEO in Bupa. Chairman, Lord Leitch said, “Under Stuart’s leadership, growth has been good, particularly given challenging market conditions. However, current growth plans do not match our expectations, and so we have agreed that the time is right for him to step down.”

Previously the CEO of the Friends Life’s Heritage division and Executive Director of Friends Provident, Bourke has built a strong track record in finance, risk and capital management. The Friends Life Group was acquired by Aviva in April last year.

The Bupa Board will conduct an internal and external search for a permanent successor in due course.