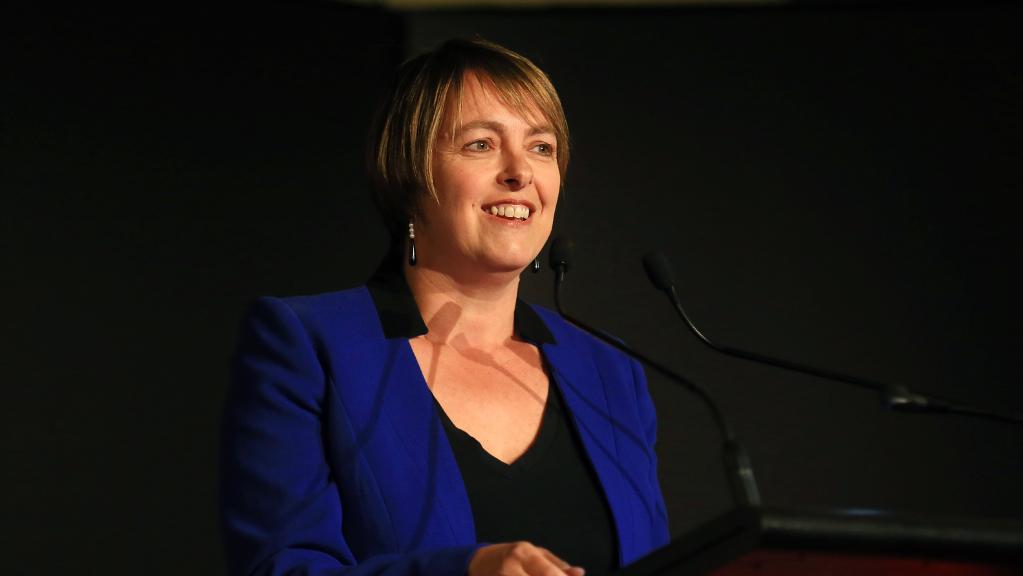 Bupa announced the appointed Honourable Nicola Roxon as the new Chairman of Bupa Australia & New Zealand. Ms Roxon previously held a non-executive Director position for Bupa Australia & New Zealand, as well as Bupa Health Foundation. She is also the Chair of the Cancer Council Australia. Ms Rocon will assume the position of Chairman on 6th of March 2018 following John Conde AO’s step down.

Ms Roxon served as Australia’s Health Minister from 2007 to 2011 and was also a member of the Australian Parliament for the Labour party in Gellibrand, Melbourne.

I’d like to recognise John for his outstanding contribution and congratulate Nicola for her appointment as we look to grow Bupa Australia & New Zealand as a true champion of the customer and place where our people love to work. This will help ensure strong and sustainable commercial success in the years ahead.”