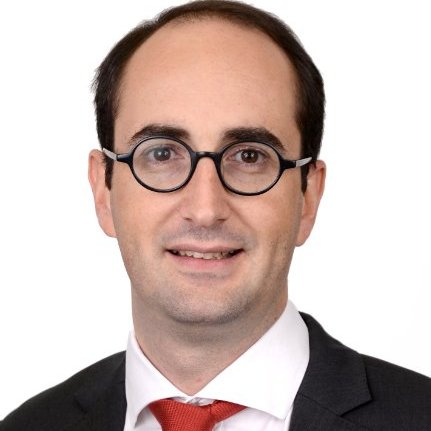 Mr. de Veyrac, who was mainly based in Asia for Abacare, held executive roles in Singapore, China, and Hong Kong for the past 10 years. Now he will be in charge of defining a new strategy in Europe for Aetna, mainly focusing on a non-UK market.

Keynotes from Aetna's General Manager for Europe, Mr. David Healy, include Mr. de Veyrac’s role in the company’s goal for strategic improvement and growth for the wider European market.