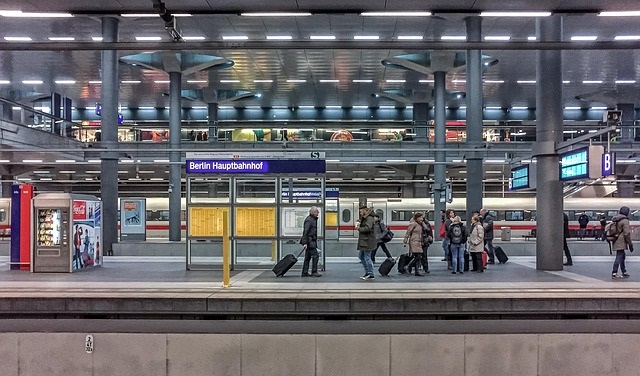 The tragic terrorist events of 2016 have put more concern into the risk of life abroad, especially in war-stricken areas. How equipped are your plans and policies in handling iPMI need brought by terrorism and war?

Each month, news of major terrorist attacks grip international headlines. The violence occurs everywhere – in the Middle East, Southeast Asia, Europe, the US, etc. According to the latest Global Terrorism Database (GTD) report, more than 50% of all attacks were non-lethal involving less than 20 fatalities as perpetrators’ aim to “coerce, intimidate, or convey some other messages to a larger audience (or audiences) other than the immediate victims”. Nevertheless, the same report reveals that the global economic impact of terrorism is roughly $90 billion each year.

Despite the threats of global terrorism, both in the life and property of expats, very few medical insurance companies offer terrorism and war risk insurance cover. Terrorism coverage covers costs, including emergency repatriation, due to a medical condition sustained in an act of terrorism.

We found that while most iPMI products offer repatriation and medical evacuation, very few actually contain detailed coverage on injuries sustained through acts of terror. This leads to a hole of questionable claims that may or may not be accepted by various insurance companies with iPMI products.

There are iPMI companies that allow inclusion of terrorism insurance as an add-on, leaving consumers to pay more for the convenience of not having to fight for the claims upon injuries sustained through terrorist acts. There are also iPMI plans that offer accidents and emergencies, again non-specific to acts of terror, leaving a questionable acceptance of claims that some consumers struggle with.

Obviously, there is a need to shed light on this specific type of claim, and the current terror risk climate the world is experiencing can contribute to how these products can be received in the expat market.

Most insurance plans specifically exclude coverage for acts of terrorism, forcing companies and individuals to buy separate policies. As pointed out earlier, this can be expensive and troublesome in the event of claims. Regency for Expats, a subsidiary of Regency Assurance, is an international private medical insurance designed for “globally mobile people” in over 120 countries worldwide. All of its four insurance plans include terrorism cover.

“Global security has always ranked highly as a concern for expats, and we are pleased to be able to include this valuable coverage.

Below is the summary of benefits, including the Global Security Benefits, for each plan type:

Regency For Expats plans are globally mobile, thus an expat may transfer his/her policy to any country outside the US. It also provides coverage for an expat’s entire family living with him/her abroad. The insured may elect to receive treatment from any appropriate medical practitioner in his/her host country.

In line with marketing for high net worth individuals, protection for terrorism and war risk comes as a great added value incentive, especially for high net worth expats who frequently travel in the Middle-East, or other risky locations in the world. With attacks in Paris and more recently, Berlin, even in Europe, this feature come as an additional incentive to market iPMI products.

“Terrorism Cover has become increasingly important to include with the current global security environment.

Our clients will be travelling and based in some extremely remote locations whether it be Iraq or Afghanistan in the Middle East, Colombia in South America or throughout Northern Africa and this coverage has become an essential part of an overall healthcare plan,”

Regency for Expats, a Regency Assurance company, is regulated by the Financial Services Regulatory Commission as a Long Term Licensed Insurance company.